I will be adding some new books in the coming weeks with the word EASY on the cover. These are a new set of Ability Guidebooks for very easy to visit destinations. I see these as simple outings with minimal steps for success. For many of my students these simple visits allowed them to have a quick and successful visit into the community. These successes prepare the students to begin visiting more complex places in the community.

I’m pleased to introduce the newest Ability Guidebook: I Am Going To See The Gandhi Statue!

This is my first Ability Guidebook for Seattle. I wanted to do the Space Needle but they were doing some maintenance the day I went and my pictures weren’t complete enough.

I hope this Guidebook helps someone with autism visit the Olympic Sculpture Park. It is a free place to visit with beautiful views and changing art. 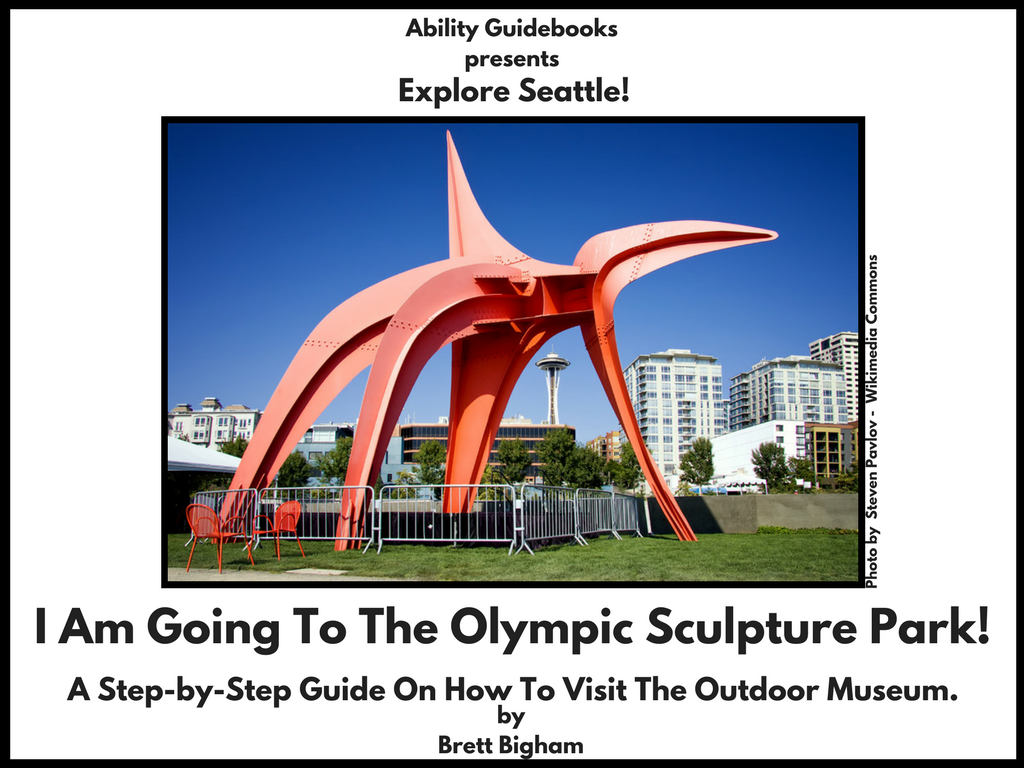 Ability Guidebook_ I Am Going To The Olympic Sculpture Park! 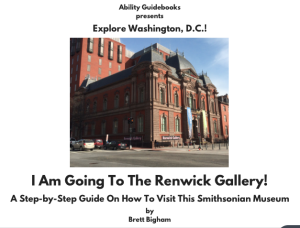 It is always an awesome day when I get another Ability Guidebook finished! This February I was in Washington, D.C. to attend the NEA Foundation Gala and took the opportunity to get pictures for several books.

Many thanks to Precious Crabtree and Kristen Record. The three of us were NEA Global Fellows together in Peru and this is not the first time I’ve dragged poor Kristen off to pose for a book.

In July I have the honor of speaking at the Lincoln Memorial during the Save Our Schools rally and march and in 2017 the NNSTOY conference will be in Washington.  It is my hope by the end of these visits that I will be able to do books for all of the Smithsonian Museums!

I lament that the West Coast does not have a Smithsonian Museum, in fact, more than lament it, I protest it! The National Mall offers free museums for Native American History, African American History, the Holocaust Museum, that National Gallery and more… all free to all comers.  But all those free museums are lumped in a few acres  almost 3000 miles away from Portland.  As much as I’d like to make books for, say, the Smithsonian Museum of Northwest Culture in Portland, Oregon, I’ll hope that day comes some day and in the meantime I will create books for the Smithsonian Museums we do have.

So, without further ado:

Ability Guidebook_ I Am Going To The Renwick Gallery

Brett Bigham is the 2014 Oregon State Teacher of the Year and was awarded an NEA National Award for Teaching Excellence in 2015.