I am thrilled to share that Constantine, Algeria has its first Ability Guidebook for the Monument Aux Morts! This beautiful memorial sits high on a cliff above the city and is known for its amazing view. 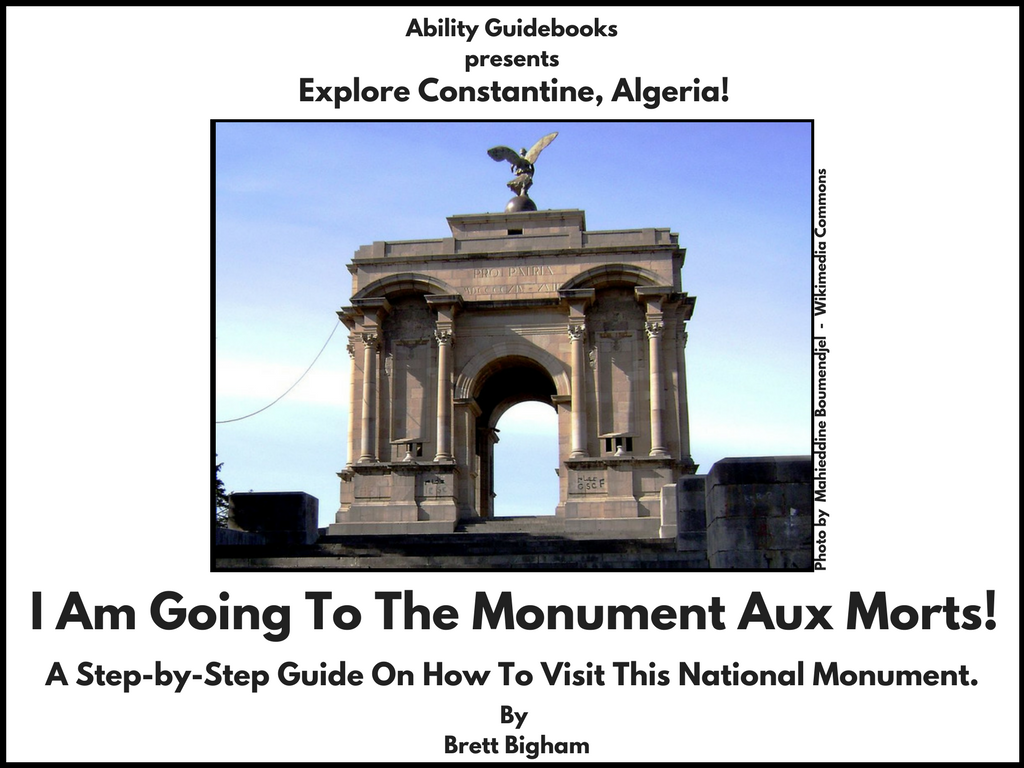 Ability Guidebook_ I Am Going The Monument Aux Morts!-2

How To Make An Ability Guidebook!-4

Thank you Mike for surprising me with a French version of I Am Going To St Paul’s Cathedral! I love it when he does that! 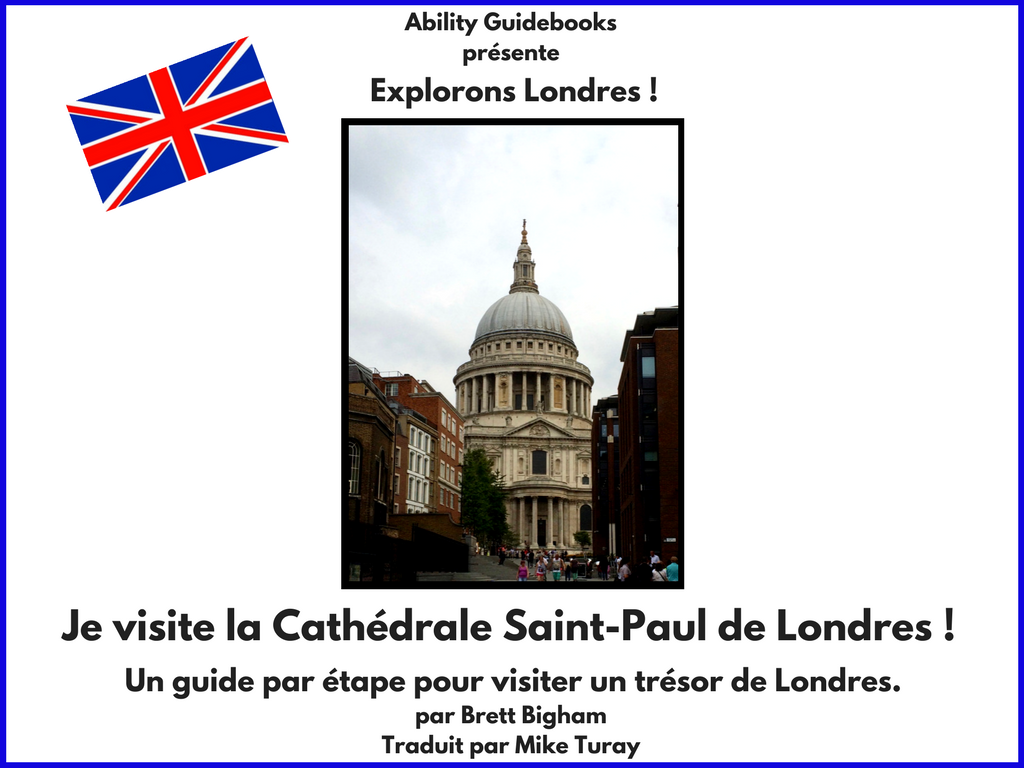 French Ability Guidebook_ I Am Going To St Paul’s Cathedral!

The Agora Museum is a very easy place to visit. Much of the museum is outdoors, the rooms follow a straight line so it is not overwhelming with twist and turns and, best of all, if anyone is feeling stressed out, they can go sit in the Agora and take a break. 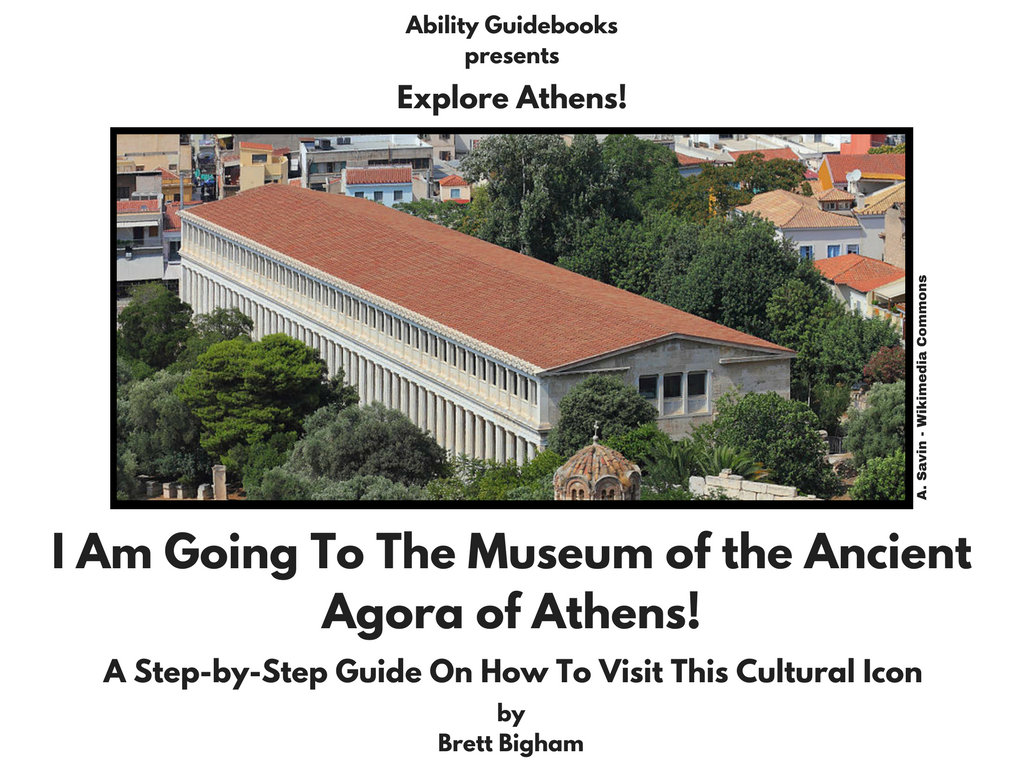 Ability Guidebook_ I Am Going To The Museumof the Ancient Agora of Athens!

It has taken several years to get here but I just finished the 100th Ability Guidebook!  This makes 27 countries that now has these free supports for people with autism.

Frogner Park is home to the Vigeland Sculptural Arrangement.  There are over 200 statues by Vigeland spread throughout the park.  Many are irreverent and modern, some are thought-provoking and one statue called “Surprise” should break your heart. The model, Ruth Maier, was sent to Oslo by her parents in 1939 to protect her from the rise of Hitler. Three years later she was dragged from her home by Norwegian police and handed over to the Nazis.  Ruth would be murdered five days later in Auschwitz.  This statue gives viewers a rare opportunity to remember how this twenty-two year old Jewish girl’s life disappeared from the face of the earth. 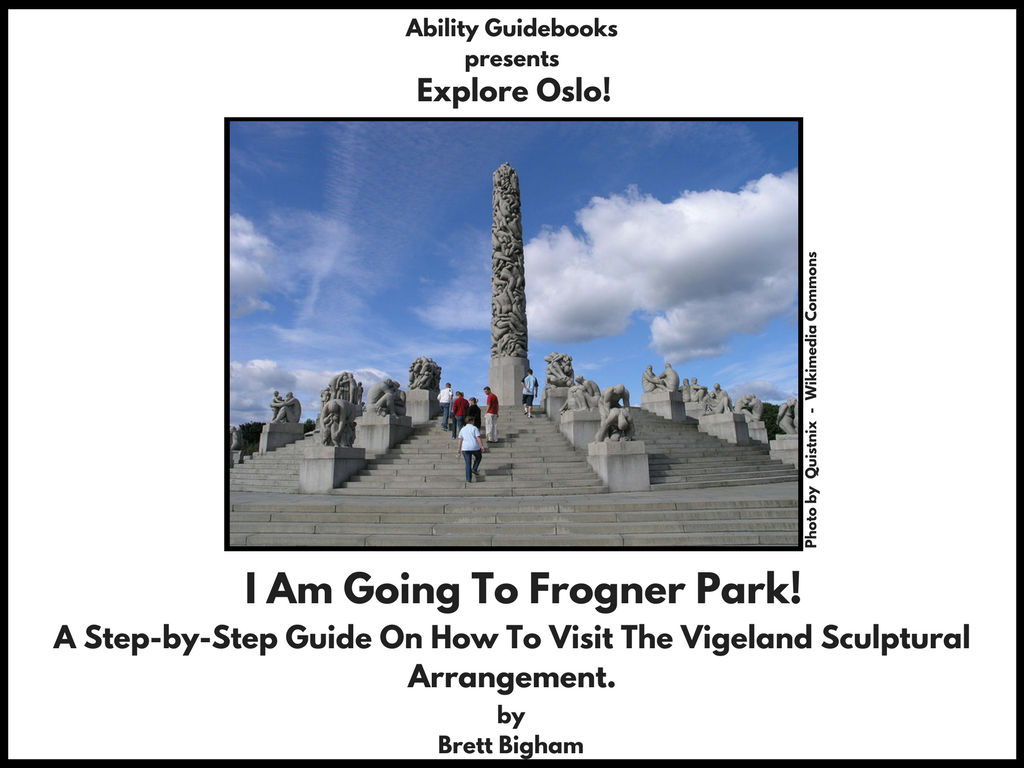 Ability Guidebook_ I Am Going To The Vigeland Sculptural Arrangement! 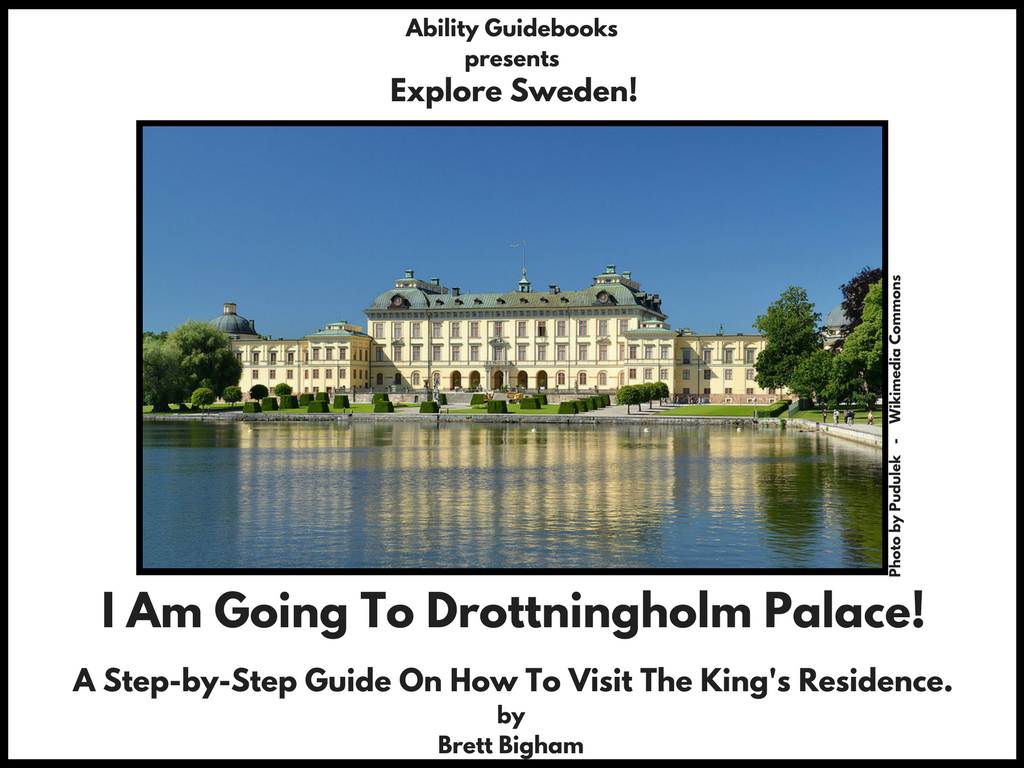 Ability Guidebook_ I Am Going To Drottningholm Palace!

One of my favorite places to visit in George Town is the Goddess of Mercy Temple. It is a small space, as temples go, but crowded with history and faith. I hope this Ability Guidebook will help people with autism visit this historical and wonderful temple. 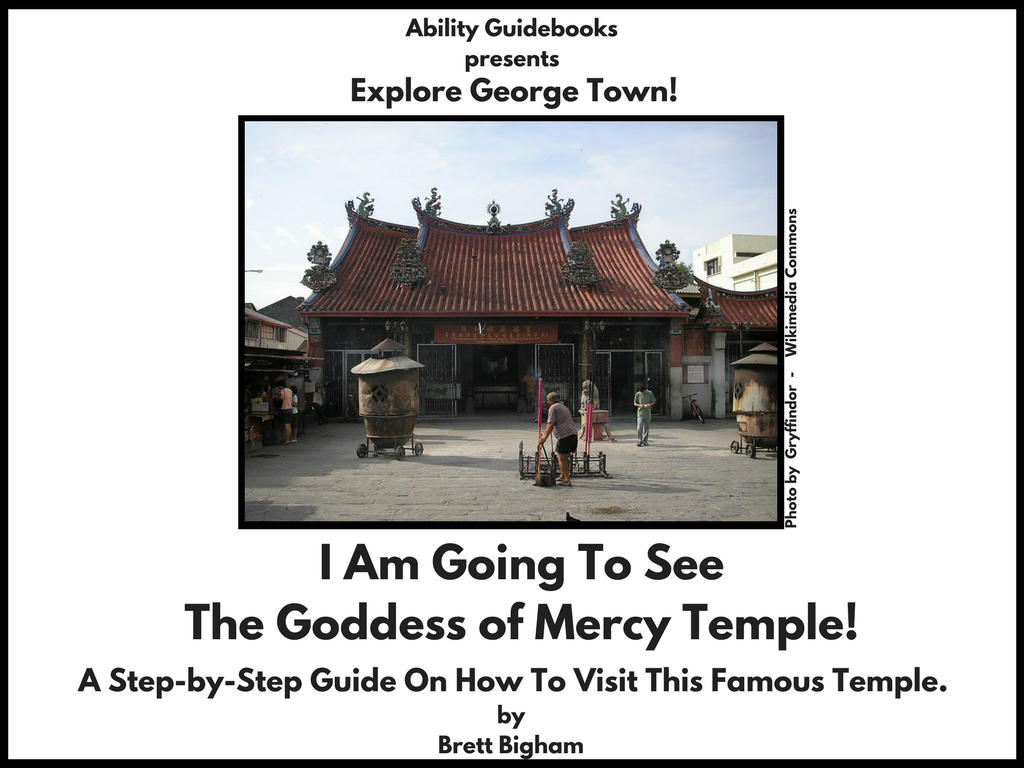 Ability Guidebook_ I Am Going To The Goddess of Mercy Temple!

This is the first book for France! It is awesome to add a new country! I’ve been thinking I’ve been neglecting my own country.  I’m going to challenge myself to make an Ability Guidebook for every state in the the US!  I know that is a lot, and it will take years, but photo sharing is allowing me to make books for places where I don’t have current pictures.   This book, for instance, is made from all Wikimedia Commons pictures. I have been to the Arc and have my own pictures, but they are glued in albums and taken in 1987 or 1990. Wikimedia is making all the difference! 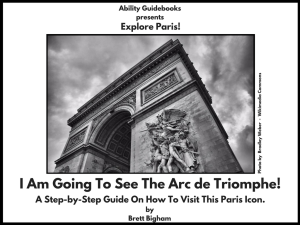 Ability Guidebook_ I Am Going To The Arc de Triomphe!

Amsterdam is one of my favorite cities in the whole world. I hope this support for people in Amsterdam with autism will help broaden their world.  Dam Square is the historical heart of Amsterdam and a place rich with history. 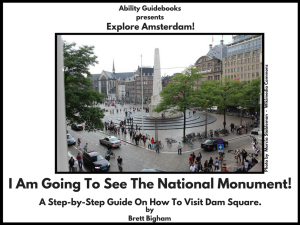 Ability Guidebook_ I Am Going To See The National Monument!

The Langelinie area in Copenhagen not only has the Little Mermaid, it has an amazing park full of monuments and history and a pier that and marina that welcomes thousands of tourists as their cruise ships dock nearby. These Ability Guidebooks are a support for people with autism who have stress from new situations.  I hope it opens some doors! 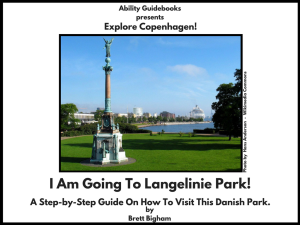 Ability Guidebook_ I Am Going To Langeslinie Park!